Neurofeedback in the Courier August 2014 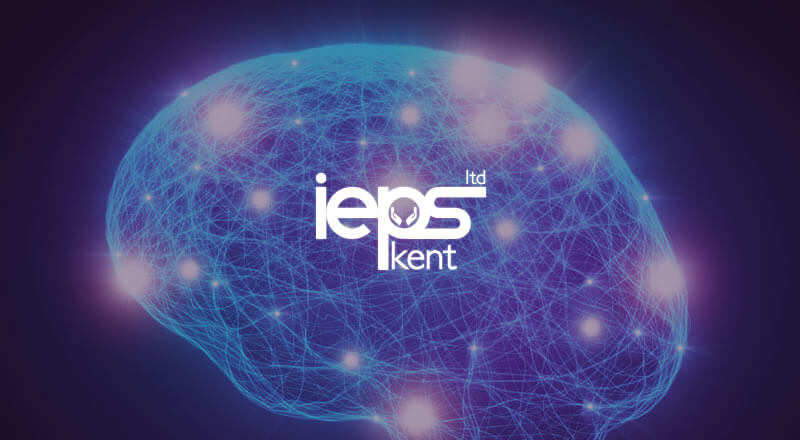 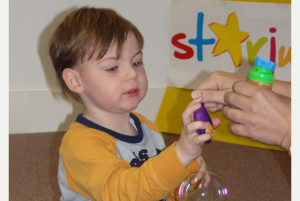 A miracle child from Ireland who suffered catastrophic brain damage has travelled to Tunbridge Wells to attend a state-of-the-art therapy session to help him in his recovery.

Three-year-old Jude Miley from Dublin has been in Tunbridge Wells with his parents Ann-Louise and Greville for the last two weeks at Starjumpz Children’s Centre to have combined speech and language therapy, occupational therapy and Neurofeedback treatment.

The centre, based at Speldhurst Place, offers ground-breaking services and treatments to children with learning, developmental and behavioural challenges and staff have been working with Jude to help him build his motor and linguistic skills

Jude was six-months-old when complications occurred during a two day corrective surgery when doctors found his diaphragm was pushing the wrong way.

He flat lined for 50 minutes before being resusitated, which deprived his brain of oxygen and it was later discovered through an MRI scan that the entire brain, apart from the brain stem, had been affected.

Had the brain stem been affected, then Jude would have been ‘locked-in’. His family were them told he would not survive but he fought and later breathed on his own when taken off ventilation.

Mrs Miley praised the work of the staff at the Tunbridge Wells centre.

She said: “It’s been fantastic to see Jude’s response to the therapies offered at Starjumpz. We came here because of the Neurofeedback the centre can offer combined with the other therapies he needs. He’s responded well to the Neurofeedback, which we’re convinced has made him more restful at night and more amenable during the day, helping his concentration for learning. We are so grateful to all at Starjumpz and plan another trip back here in six months’ time.”

Neurofeedback is a natural treatment which utilises the brain’s own learning ability and neuroplasticity to train the brain to regulate itself better. 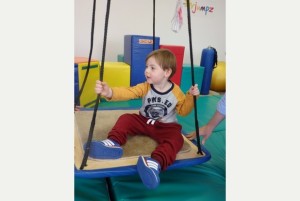 Jude has been to treatment centres across the world since his brain injury including the Rehabilitation Institute of Chicago- widely regarded as the world’s leading brain-injury rehab unit.

Director of Starjumpz Joanna Brett said a team of experts including educational psychologist and neurofeedback practitioner Joanne Buttle and consultant Paediatrician Dr. Georgie Siggers had been working with Jude and said the youngster had made great improvements.

She said: “It has been exciting to witness first-hand the progress he has made in only two weeks.

“Jude came to us with five to ten words, he now has in excess of sixty and is combining two to three words.

“He is showing interest in pencil skills, copying lines, building blocks, completing puzzles and using special scissors to snip paper, all of which he could not do before.

“He is more confident with motor skills and his sensory processing is improving. He was sensitive to vestibular input, being afraid to go on swings. Now he is starting to enjoy this activity which is improving his balance and spatial awareness.”